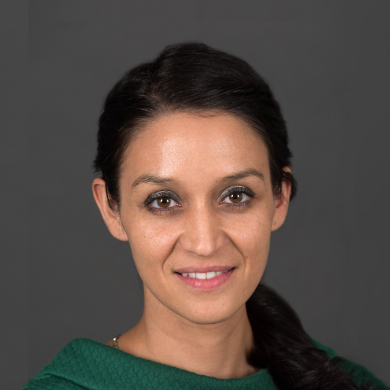 The overarching goal of my research is to improve our knowledge of how specific inherited genetic variants play a role in myelodysplastic syndromes (MDS), both in predisposing to the disease and in promoting progression. MDS include a diverse group of malignant blood disorders characterized by ineffective blood cell maturation, peripheral blood cell cytopenias, and frequent progression to acute myeloid leukemia. MDS arises due to progressive accumulation of mutations in blood-forming stem cells, resulting in increasingly malignant features. While in some cases MDS occurs in association with exposure to chemotherapy, radiation, or environmental toxins, in most cases the precise cause of MDS is unknown. Familial forms of MDS have been reported in association with mutations in several genes. Although such associations were previously considered rare, continued progress in genomics has increased the identification of cases with an underlying inherited predisposition. A small group of genes harbor mutations that result in low platelet counts and predisposition to MDS or acute myeloid leukemia, a fascinating phenotype that has been insufficiently understood. One such hereditary disorder characterized by defective platelet production and increased risk for MDS and acute myeloid leukemia is caused by mutations in ANKRD26. Here, we propose a comprehensive set of studies that will delineate the function of ANKRD26 in MDS pathogenesis. Through modeling ANKRD26 deregulation in human blood stem cells, we aim to study why individuals with disease causing mutations may be predisposed to develop MDS. For this, I will recapitulate ANKRD26 gain of function variants in human blood stem cells. Using a battery of stem cell assays, I will examine the effect of this perturbation on key stem cell characteristics and properties. To characterize how ANKRD26 mutations alter blood stem cell function towards MDS, I will perform a series of transplantation assays of modified human blood stem cells into mice, examining whether ANKRD26 deregulation endows a fitness advantage to blood forming cells. Next, I will investigate downstream targets of ANKRD26, potentially identifying novel therapeutic strategies for the prevention and treatment of MDS. Finally, to further understand progression to MDS in this setting, I will prospectively model MDS disease initiation in vivo in the setting of ANKRD26 deregulation. Our approach of studying MDS predisposition due to inherited mutations holds the unique potential to uncover key insights into the complex mechanisms that govern normal hematopoiesis, MDS predisposition, as well as disease progression. The proposed studies focus on delineating the molecular causes of MDS based on insights from a rare inherited syndrome with broader implications for MDS biology and therapy. 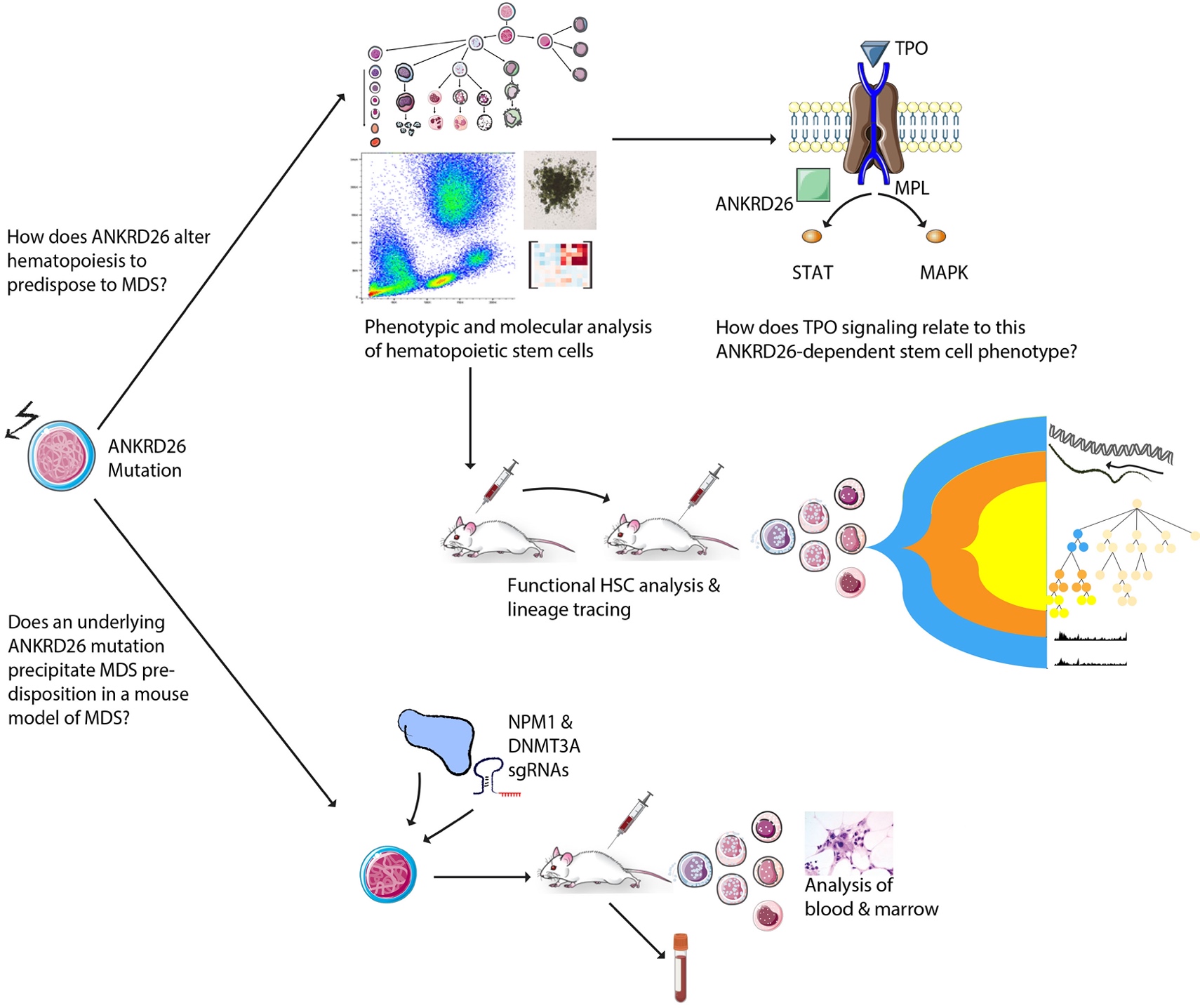