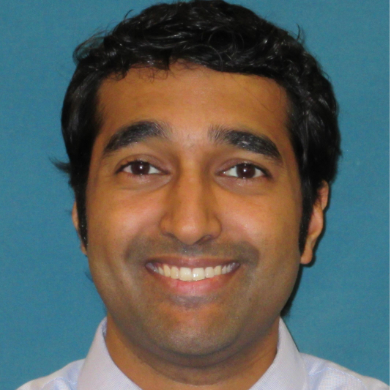 Elucidating the impact of BCOR/PRC1.1 inactivation and relationship with U2AF1 mutations in MDS progression

Myelodysplastic syndrome (MDS) is a heterogenous group of bone-marrow derived blood cancers that is defined by the step-wise acquisition of genetic mutations in a stereotyped order with distinct pathways of disease progression. Mutations in genes that encode RNA splicing factors, such as U2AF1, affect how cells process immature RNA messages from genes and tend to occur early in MDS development. MDS progression is often characterized by mutations in genes encoding polycomb repressive complexes (PRCs), which normally shut off transcription of genes that are meant to be off. Mutations in BCOR, a component of PRC1.1, cause disruption of PRC1.1 function resulting in certain target genes being turned on inappropriately, including those involved with how cells respond to growth factor signaling; pathways important to cancer progression.

We found that mutations in BCOR were highly co-occurrent with mutations in U2AF1 across multiple MDS and acute myeloid leukemia (AML) patient cohorts. What was striking though, was that this co-mutation association was entirely among patients with the S34F codon variant of the U2AF1 mutation as opposed to the other primary U2AF1 mutation types, including Q157P. This suggests a direct mechanistic link between U2AF1 S34F and BCOR mutations and offers an opportunity to use this codon specificity to understand the mechanisms by which BCOR/PRC1.1 inactivation and U2AF1 S34F cooperate to promote MDS progression.

We developed cell line and mouse models and have preliminarily shown that U2AF1 S34F does indeed affect what genes are turned on or not with BCOR/PRC1.1 inactivation and have seen the most severe blood count abnormalities in mice with both U2AF1 S34F and BCOR mutations. This proposal is centered around two primary questions: (1) What are the molecular mechanisms that determine how U2AF1 S34F specifically cooperates with BCOR/PRC1.1 inactivation? (2) What is the effect of Bcor/PRC1.1 inactivation on U2af1 S34F MDS progression and transformation to leukemia in mice? Understanding this genetic pathway of MD will facilitate the development of therapeutic strategies to halt MDS progression at earlier stages.