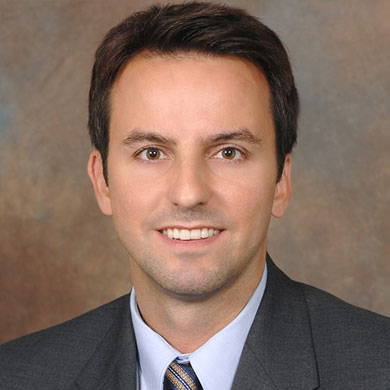 Clonal hematopoiesis (CH) is a common, age-related process in which an abnormal blood-forming hematopoietic stem cell (HSC) disproportionally contributes to blood formation, but also increases the risk of hematologic malignancies, such as myelodysplastic syndromes (MDS) and acute myeloid leukemia (AML). This phenomenon is virtually non-existent in children but is estimated to affect >30% of the 60-and-older age group. The cause of CH is thought to be due to mutations that occur in HSC. Many of the genes most commonly mutated in CH, such as DNMT3A, are also recurrently mutated in MDS and AML. Current treatment options for MDS include chemotherapy and/or bone marrow transplant, both of which can be taxing even for an otherwise healthy, young individual. Despite a better understanding of the mechanisms of MDS pathogenesis, new therapy development and identification of therapeutic targets has been limited. Therefore, there is an urgent unmet need to understand the progression of the pre-malignant state (CH) to overt disease, such as MDS. Epidemiologic studies have confirmed that individuals with autoimmune diseases, inflammatory bowel diseases (IBD) or a history of chronic infection have increased lifetime risk of MDS, though the exact mechanism still remains unknown. Inflammatory stress may thus be a critical contributor of CH and progression to MDS. Hence, the current research proposal is focused on understanding how chronic inflammation arising from compromised intestinal permeability and gut microbiota-induced signaling influences the progression of MDS. During the previous funding period, we have determined that intestinal barrier injury and alterations in the gut microbiota directly contribute to the selection of mutant HSCs. Moreover, we have identified that mutant HSCs recognize a specific bacterial metabolite that contributes to the early stages of MDS development. 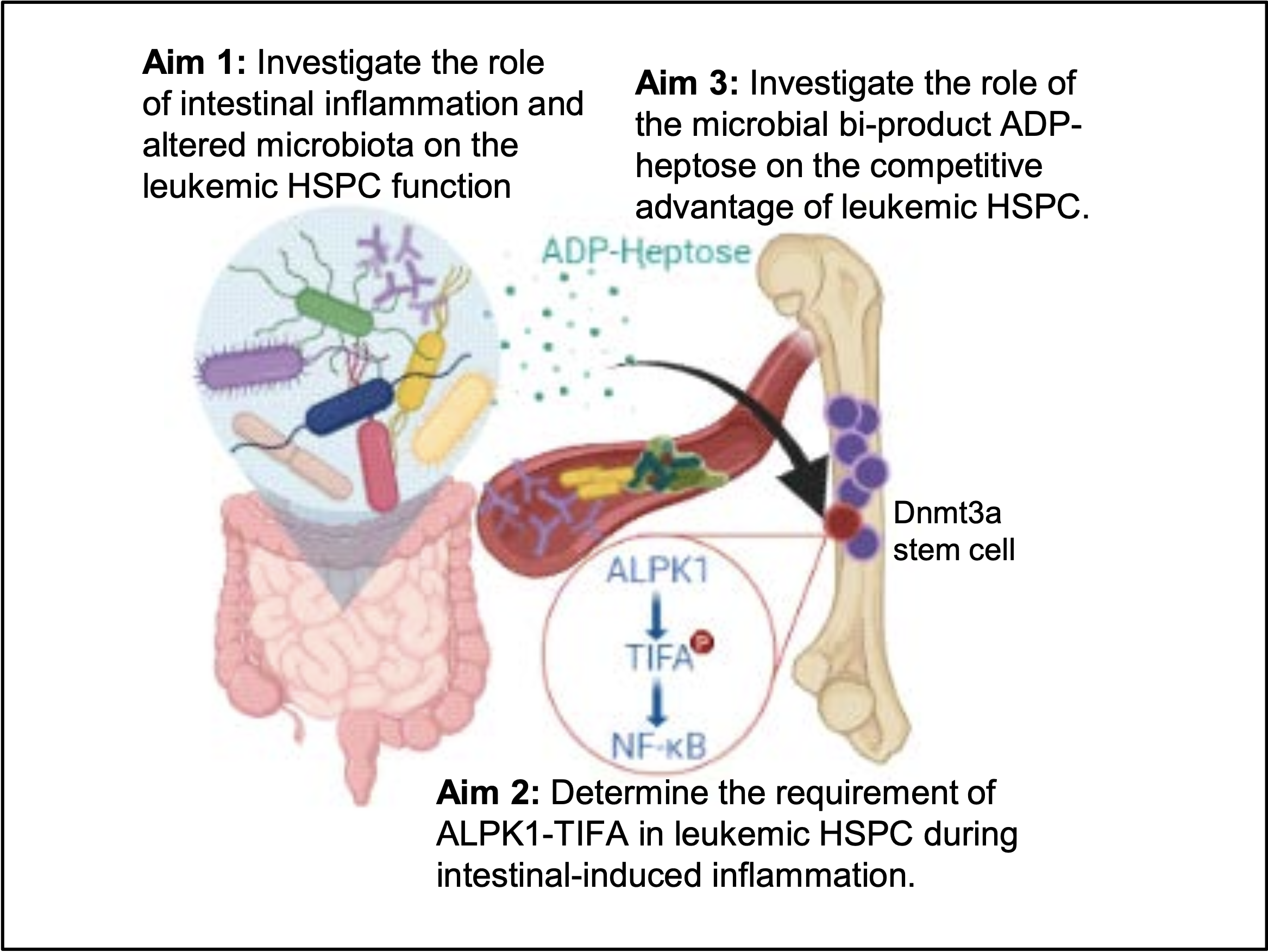