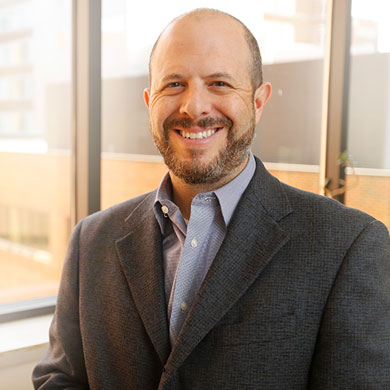 The Role of MCL-1 in Myelodysplastic Syndromes

The incidence and impact of myelodysplastic syndromes (MDS) are underestimated, and while the available treatments have improved, they remain insufficient. This is likely, in part, due to the complexity of MDS, and the heterogeneity of cells involved in the disease. Despite this complexity, all MDS cells have proteins that control apoptosis, or programmed cell death, which is dysregulated in MDS. Proteins compete to block apoptosis (anti-ˇapoptotic) or promote apoptosis (pro-ˇapoptotic). Making attempts to target these proteins provides an opportunity to improve therapy for MDS. Venetoclax (ABT-ˇ199) is a new therapy that specifically inhibits the anti-ˇapoptotic protein, BCL-ˇ2. Venetoclax has also been used in clinical trials in acute myeloid leukemia (AML) yielding impressive rates of response;; however, many MDS cells tend to make more of another anti-ˇapoptotic protein, induced myeloid cell leukemia-ˇ1 (MCL-ˇ1). In fact, increased MCL-ˇ1 has been shown to be a resistance mechanism for many cancers that fail to respond to BCL-ˇ2 inhibition in the laboratory and in clinical trials. In MDS, we know that the MCL-ˇ 1 levels increase when MDS samples are treated with BCL-ˇ2 inhibitors, and that BCL-ˇ2 inhibitors are more effective when MCL-ˇ1 levels are low, so MCL-ˇ1 is a logical candidate protein to target in patients with MDS. We have shown that MCL-ˇ1 inhibitors are effective in the laboratory against AML patient samples that are dependent on MCL-ˇ1 protein and have built on previous work that helps to define which leukemia cells are likely to respond to MCL-ˇ1 inhibition, and which cells are likely to respond to BCL-ˇ2 inhibition. We have tested AML cells that arose from MDS and found similar results. Thus, in the first year of our Evans DRG, we have tested many MDS samples and shown response to selective inhibitors of anti-ˇapoptotic proteins. Further developing this knowledge in MDS will help us learn which of these kinds of therapies are most appropriate for a given MDS, if synergy can be obtained by combining these agents, and how to best prepare for thoughtful design of clinical trials with MCL-ˇ1 inhibitors in the clinic.