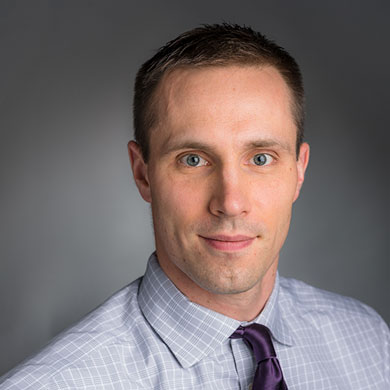 The goals of this project include modeling myelodysplastic syndrome (MDS) using human induced pluripotent stem cells (iPSCs). iPSCs are similar to embryonic stem cells in that they can be coerced to turn into blood stem cells, and so this is a strong candidate system to study blood diseases. We have developed technologies to introduce genetic mutations found in MDS into iPSCs so that we can derive MDS blood stem cells with similar properties to patient cells. We have created mutations in the SRSF2 gene – which is commonly mutated in MDS – in human iPSCs and find that the blood stem cells that we create show early MDS-like properties. We are currently working to titrate the introduction of potential cooperating mutations in other MDS genes into these cells, finding so far that these additional mutations impede normal stem cell function as is seen in MDS. Secondly, we are attempting to modify these cells so that we can transplant them into mice to develop a new, renewable model of human MDS that can be used in drug discovery studies.