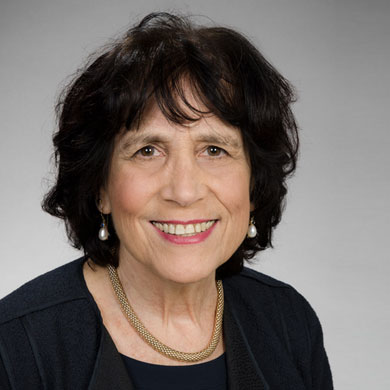 MDS is often accompanied by microscopic changes in chromosomes. Loss of all or part of one of the two copies of chromosome 7 is among the most frequent chromosomal abnormalities found in MDS and is associated with particularly poor outcomes. It has recently been learned that a surprisingly large proportion of people who develop MDS inherit a mutation in one of two genes on chromosome 7 promoting loss of this chromosome. This discovery has offered additional insight into how this chromosomal abnormality is generated and influences progression of disease, even among people who lack an inherited predisposition to MDS but in whom loss of chromosome 7 nevertheless still occurs. Genes on chromosome 7 are important for blood cell development but there are also genes on this chromosome that are required for metabolizing drugs and eliminating environmental toxins. At least initially in MDS, some cells in the bone marrow retain both copies of chromosome 7, while others have lost one copy. We propose that by treating MDS with drugs that are metabolized or removed by genes residing on chromosome 7, we can favor the growth of normal blood cells that have retained both copies of chromosome 7 and reduce or eliminate the abnormal population of cells that are missing one copy of chromosome 7 and therefore have reduced levels of genes required to neutralize such drugs. Our experiments are aimed at developing new and less toxic combinations of drug therapy that can slow the progression or possibly cure MDS by inhibiting the growth of malignant cells missing all or part of chromosome 7 in the bone marrow.