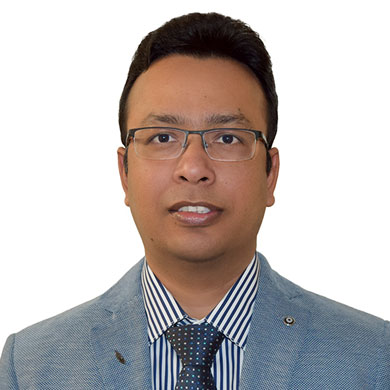 University of Arkansas for Medical Sciences

Understanding and Targeting Aberrant Splicing and NMD in MDS

My recent work has revealed that MDS-associated mutations in SRSF2 enhance pathogenic NMD induction by promoting deposition of the exon junction complex (EJC) in mRNA linked to aberrant splicing. I uncovered a novel mechanism in MDS in which tumor cells downregulate the expression of key hematopoietic regulators by leveraging alternative splicing-coupled NMD (AS-NMD) via somatic mutations in SRSF2. Although therapeutic approaches to modulate AS/NMD in several human genetic diseases are reaching the clinic, this is an unexplored area in MDS. Here I will determine whether mutations in SF3B1 and U2AF1 play specific biochemical roles in NMD and whether targeting AS-NMD using directed antisense oligonucleotides (ASO) could be a potential therapeutic strategy for spliceosomal-mutant MDS.