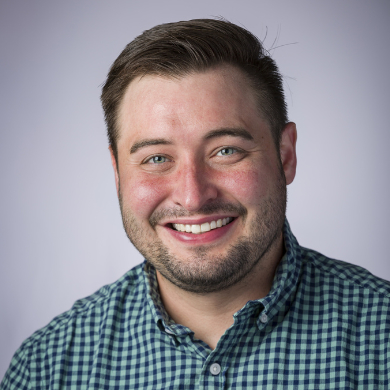 Myelodysplastic syndromes (MDS) frequently carry mutations in spliceosomal genes SF3B1, SRSF2, U2AF1, and ZRSR2. While intensive study of SF3B1, SRSF2, and U2AF1 mutations has revealed that they alter splicing and impair hematopoiesis, it has been challenging to identify functional links to MDS, as these mutations cause mis-splicing of thousands of genes and do not confer clonal advantage in mouse models. In contrast, mutations in ZRSR2—which promotes 3’ splice site recognition of U12-type introns by the minor spliceosome—cause inactivation of affected genes and confer competitive advantage in our preliminary experiments using a Zrsr2 conditional knockout (cKO) mouse model.  Notably, this is the first time that splicing factor mutations have been shown to promote clonal advantage on their own, which contrasts with other mutant splicing factors that result in decreased cell proliferation. We believe studying ZRSR2 mutations will be uniquely productive for understanding key aspects of MDS for several reasons: 1) The small number of genes (~500) affected by ZRSR2 mutations decreases the complexity of identifying disease drivers. 2) ZRSR2 mutations inactivate affected genes, which can be mimicked by knockout screens. 3) Genes affected by ZRSR2 mutations are highly conserved between species, which we will leverage to conduct controlled functional experiments in mice.