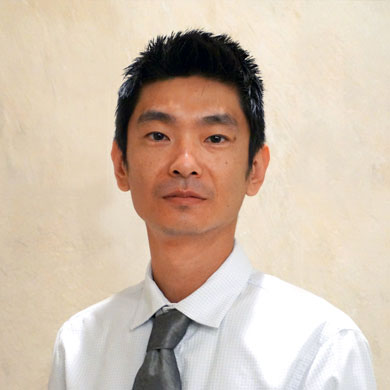 The role of Prdm16 and H3K9 methylation in MDS

MDS is a heterogeneous hematological disorder characterized by insufficient production of blood cells and frequent progression into acute myeloid leukemia. A process called differentiation is essential for producing sufficient numbers of normal blood cells. If differentiation becomes blocked or goes awry, malignant cells such as MDS cells and leukemia cells may arise. Important questions that our proposal tackles are, 1) which blood cell type goes awry to cause MDS, and 2) what goes wrong with these cells that blocks differentiation?

We have engineered a mouse model that develops a disease resembling high-risk human MDS. These mice carry a mutant form of a protein called Prdm16, which helps the cells decide to differentiate or not. In year 1 of the funding period, we discovered the cell type that goes awry to cause MDS. In year 2, we studied what has gone awry with these cells. We discovered the genes that Prdm16 hijacks to cause MDS. We are currently testing whether blocking the hijacked genes will ablate MDS. Targeting these genes hijacked by Prdm16 may provide a novel therapeutic strategy for MDS.