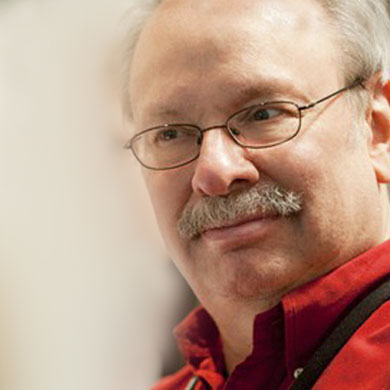 Molecular Mechanism and Consequences of SF3B1 Mutations in Myelodysplastic Syndromes

MDS is caused by mutations, or defects, in any of a number of chromosomal genes. About five years ago, it was discovered that certain disease- causing mutations affected a group of genes that encode proteins needed to help other genes function. Specifically, they work to help the cell make mRNAs, which in turn are “translated” to produce proteins. Our work focuses on the most frequently mutated of these genes, called SF3B1, with the aim of understanding how the mutation affects the protein’s function, and also how the errors caused by this protein lead to disease. With respect to the first, we have discovered that the mutation disrupts an interaction between the SF3B1 protein and another protein required for proper function, leading to errors in gene expression. We are hopeful that further analysis of this interaction may eventually lead to therapeutic interventions. With respect to how the mutant protein causes disease, this is a very complex problem. However, our data to date suggests how the mutant protein disrupts a pathway in the cell required for proper maturation of blood cells, very likely contributing to the anemia characteristic of MDS, and suggesting another possible opportunity for therapeutic intervention.