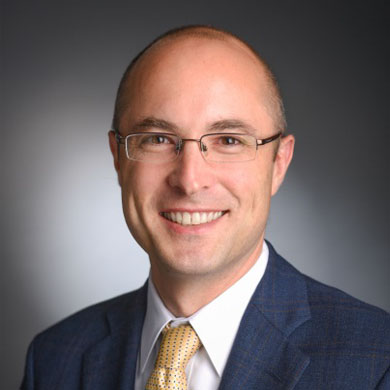 The context-dependent role of BCOR mutations in MDS pathogenesis

MDS is a highly variable disease and patient outcomes are difficult to predict. In part, the differences between patients are caused by the particular combination of gene mutations the disease acquires during its course. Through DNA sequencing studies, dozens of different gene mutations affecting several key biological processes have been identified. Importantly, most cases of MDS have more than one mutation. Thus, a central question about MDS is: How do mutations cooperate to cause disease? We have generated a series of new laboratory tools that enable us to study the biology of mutations in diverse genetic contexts, and to make models of MDS that more accurately reflect the complexity of human disease.

In the current project, we are studying how a starting mutation in the TET2 gene combines with other gene mutations to cause MDS. We have focused on one combination in particular – TET2 and BCOR – because they are mutated together in human disease and we observed strong cooperation between these genes in causing MDS progression. In normal cells, BCOR is part of a group of proteins that helps control how genes are expressed. To complete these studies, we have developed several new laboratory model systems that enable us to ask basic questions about these gene mutations. First, we built a series of human cell lines with TET2 and BCOR mutations alone and in combination, as well as in other genes related to BCOR. Together, we have used these tools to measure the relative impact of TET2 and BCOR mutations on expression of genes and organization of the cell’s chromatin. By comparing which genes are influenced in each condition and comparing to cellular behaviors such as growth and proliferation, we have identified potential targets that mediate the biology of MDS disease progression. Second, we have developed a mouse model of MDS progression to leukemia by introducing sequential mutations in Tet2, Bcor, and Nras. Using this model, we have observed cooperation between Tet2 and Bcor in promoting MDS development, and identified a possible mechanism that underlies risk of leukemia progression.