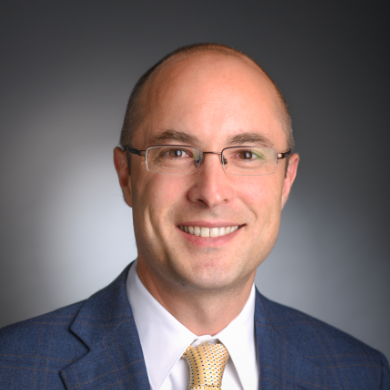 The role of telomere dysfunction in the pathogenesis of myelodysplastic syndrome

Telomeres are caps that protect the ends of chromosomes from deterioration. They are important for preventing premature cellular aging. Mutations that damage telomeres can be passed along in families, resulting in defects in blood cell formation and an increased risk of developing MDS and leukemias. We recently found that 3% of patients with MDS have inherited mutations in the TERT gene, and that these patients have increased toxicity with certain treatments. Further, the type of acquired (“somatic”) mutations that drive development of MDS appear to be shaped by the presence of underlying TERT mutations.

In this project, we will survey the genomes of 100,000 individuals and identify all that have inherited mutations that influence telomere function and could be linked with MDS. We will determine whether these mutations have effects on the blood system and on other organ systems, and analyze how these mutations affect the risk of developing “clonal hematopoiesis” which is a precursor of MDS. We will partner these population- level genetic studies with new laboratory models, which will help explain the interplay between telomeres, MDS-related mutations, and development of MDS.

If this project is successful, we will develop a comprehensive compendium of telomerase mutations in the general population and define their functional and clinical effects in patients. These results will support improved clinical testing, influence treatment decisions, and inform family counseling. An improved understanding of how telomere damage influences development of MDS transformation may further inform prognosis and drive development of better therapies.