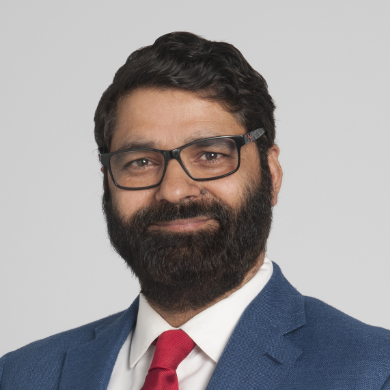 Our current proposal addresses the lack of specific biomarker driven targeted therapy for MDS, and related myeloid malignancies, a group of hematologic cancers occurring predominantly in the elderly. It is estimated that 40,000 cases per year of MDS and likely comparable numbers of AML will be diagnosed this year in the US, and with the increasing life expectancy of the US population, the prevalence of hematologic cancers is similarly expected to increase. Introducing novel drugs requires long development times which can be bypassed by rational and targeted repurposing of existing drugs with known safety profile in biomarker- selected patient pools. MDS and related myeloid neoplasia (MDS/MPN overlap) are clonal bone marrow failure disorders occurring mostly in the elderly. They are generally characterized by the acquisition of chromosomal abnormalities, somatic mutations and progression to AML. Acquisition of somatic mutations (defect in gene) in hematopoietic stem and progenitor cells (mother of all blood cells; HSPCs here after) is central to the pathogenesis of MDS and its clinical heterogeneity corresponds to a diversity of acquired genetic defects. Some of the molecular defect can serve as drug targets either directly or through modulation of up- and down-stream elements of regulatory networks that is central to MDS. This proposal is based on our recent discovery that eltrombopag (Epag) also known as Promacta™, an FDA approved orally bioavailable small molecule clinically used to improve stem cell function in aplastic anemia restrict the growth of certain types of HSPCs that cause MDS. This gene TET2, is responsible for regulating transcription in almost all kind of cells that determine the composition of different cells, particularly blood cells, is frequently lost in MDS due to mutations. While the loss of function of TET2 gene increases the risk of MDS, it also provide an opportunity to develop a targeted treatment. In our preliminary studies leading to this proposal, we have established that TET-dioxygenase inhibition by Epag in TET2 proficient HSPCs in aplastic anemia leads to TpoR independent HSPCs expansion, similar to that seen with TET2 defective cells. In contrast to normal HSPCs, Epag treatment restricted the growth of TET2 defective cells, similar to the currently patented 2HGderived TET-inhibitor. This preferential restriction of TET2 defective blood cells is in part due to inhibition of other two similar gene TET1 and TET3 that is essential for defective cells survival.

Our proposal is devoted to development of this strategy for the treatment of large proportion of TET2 defective MDS. Myeloid neoplasia is associated with a significant morbidity and high mortality. To date, with exception of a few specific sub-entities, hematopoietic stem cell transplantation is the only curative treatment option which is often only available to a minority of patients. Therefore, if proper pharmacologic therapeutics are found, cures for more patients affected by these myeloid malignancies should be possible. 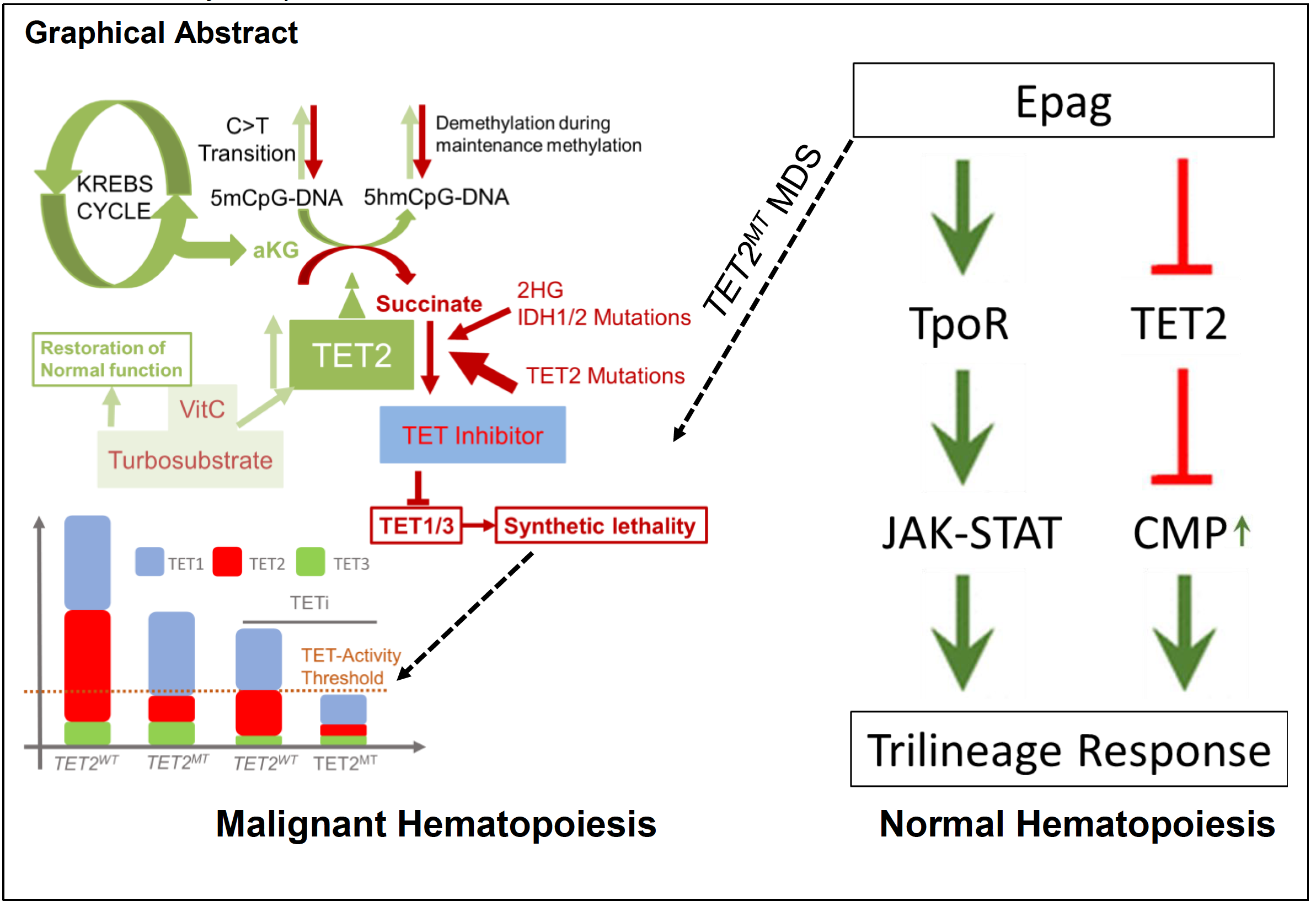