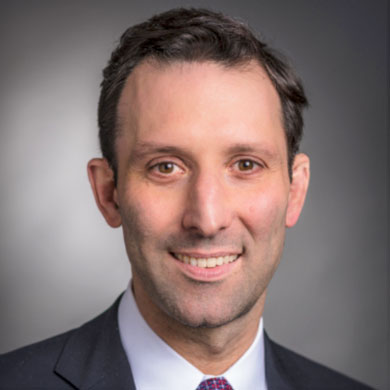 The Role of ZBTB33 in MDS Pathogenesis

Myelodysplastic syndrome (MDS) is associated with poor survival and limited treatment options. Major progress has been made in recent years in identifying the genetic mutations that cause MDS, but not all of the mutated genes have been identified. Identifying the mutations that cause MDS reveals the biology of the disease, provides clues for the development of novel treatments, and enables the development of models that can be used for testing new therapies.

We recently found the first evidence for recurrent mutations of the ZBTB33 gene in MDS. We have performed several preliminary studies to reveal the biological activity of ZBTB33 in MDS. We developed model systems to study ZBTB33 mutations and MDS, and we performed experiments to identify the proteins that interact with ZBTB33 as a first clue into why ZBTB33 mutations cause MDS. ZBTB33 was previously implicated as both a transcriptional activator and repressor, but it is unclear how its effect on transcription is regulated and/or if it has additional unknown roles in blood stem cells. ZBTB33 mutations alone are unlikely to cause MDS, but likely cooperate with mutations in other genes to lead to disease.