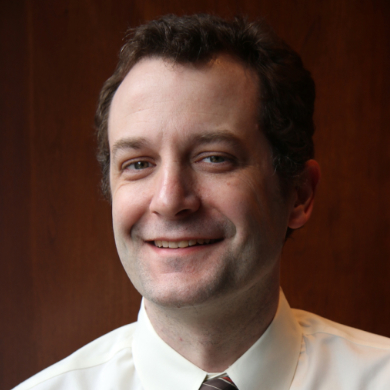 Certain forms of myelodysplastic syndrome (MDS) are caused by a DNA mutation in a gene called SF3B1. This mutation is quite frequent, occurring in greater than 30% of patients with MDS. SF3B1 mutations mess up a process called RNA splicing, but we still don’t understand very well how this causes cancer. We also don’t yet have drugs that can specifically target cancers with SF3B1 mutations, but we need them. In our recent laboratory work, we found that SF3B1 mutations also mess up metabolism, the process by which cells get and use nutrients to grow and survive. We found that cells with SF3B1 mutation must get a nutrient called serine from their environment, in contrast to all other cells in the body, which can make serine for themselves. Because of this different need, reducing serine in the blood can slow the growth of cancer cells with SF3B1 mutation, while sparing healthy cells that make their own serine.

Our EvansMDS project aims to determine whether reducing serine through use of a drug called CBS that can ‘chew up’ serine in the blood can be a treatment for MDS with SF3B1 mutations. There are three parts to this study. First, we are determining how SF3B1 mutation makes cells so sensitive to starving them of serine. Second, we are determining what starving MDS samples does to the process of blood cell development. Third, we are determining how well CBS stops the growth of cells grown in culture dishes and in laboratory mice. Success in these studies will not only reveal important information about what SF3B1 mutations do in MDS, but it will also tell us whether CBS should next be tested in patients with SF3B1-mutated MDS.

In year one of this project, we have discovered a new and interesting piece of the puzzle of why cells with SF3B1 mutations are so sensitive to serine starvation, we have engineered important cell models (i.e. ‘tools’) in the laboratory to enable this work, we have learned that normal human blood stem cells can make their own serine just fine (important to limit side effects), and we have obtained preliminary evidence that CBS can inhibit cells with SF3B1 mutations. 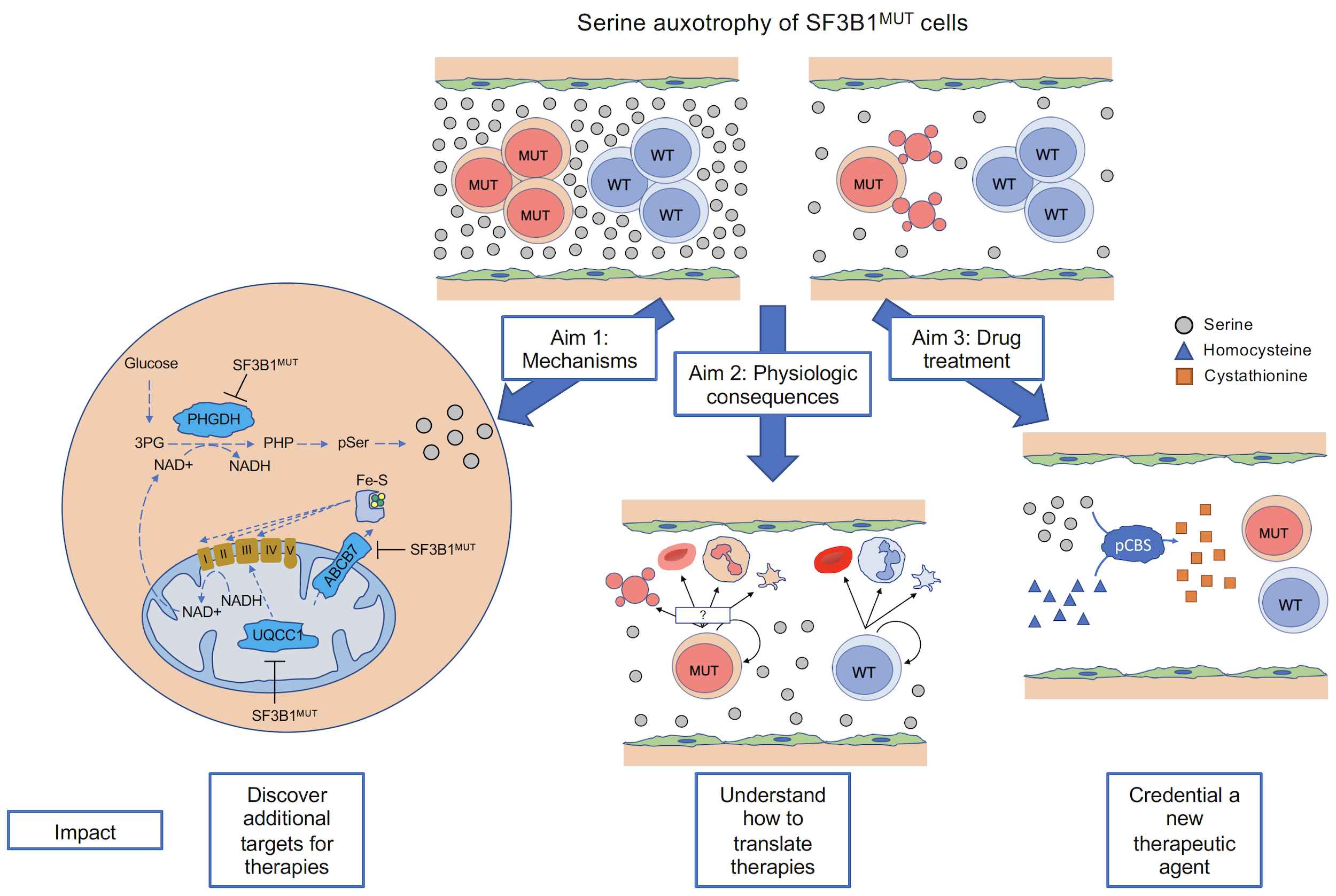