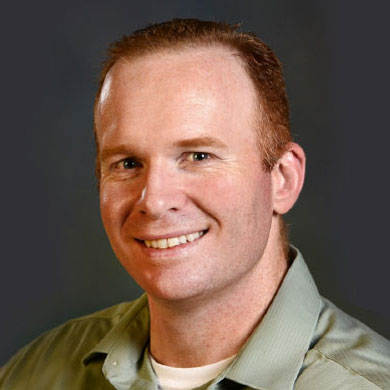 Targeting the Pathogenic Epigenome in MDS

Epigenetics refers to changes in gene expression that does not involve changes to the underlying DNA sequence: a change in phenotype without a change in genotype. Epigenetic modifications such as DNA methylation act like a blueprint to maintain cell identity by informing each specific cell type which genes should be switched on or off. Abnormal distribution of epigenetic marks is associated with a number of human cancers, including myelodysplastic syndromes (MDS). Furthermore, genome sequencing studies have revealed that over one-third of all patients with MDS have genetic mutations in some components of the epigenetic machinery. Two of the most commonly mutated genes in these diseases are DNMT3A and TET2, which function to add and remove the epigenetic mark of DNA methylation respectively. However, analysis of these patients has not revealed consistent DNA methylation differences that explain how the mutations cause cancer.

Our hypothesis is that epigenetic changes other than DNA methylation are key contributors to the disease in MDS patients with these mutations. In this project, we are identifying epigenetic pathways which are crucial to the survival of cells with DNMT3A and TET2 mutations with the goal of identifying new therapies for these patients. Our primary tools to study this are genetic mouse models we have in the lab which carry genetic mutations in the genes DNMT3A and TET2, which we have shown develop a disease resembling human MDS. We have used the bone marrow stem cells from these mice to identify what other factors are important for MDS using a gene editing tool called CRISPR/Cas9. This technology allows us to rapidly introduce other mutations into the cells with pre-existing DNMT3A and TET2 mutations. We then track all the mutant cells, and identify which genes are necessary for cancer by identifying which mutations “disappear” from the mice over time using high-throughput genome sequencing. Any mutations which disappear means that particular gene is required for survival of the cancer cells, as without that gene, the cancer cells die. Thus, any mutant genes which disappear represent new drug targets for MDS patients with DNMT3A and TET2 mutations. Thus far, we have identified 3-5 genes that appear to be necessary for the growth of these mutant cells. We have validated the results using cell culture systems, and in future studies will analyze the impact of these genes for MDS development in mice.

Through collaborations with other EvansMDS grantees, we hope to move these new drug targets forward into clinical trials for MDS patients. Additionally, as DNMT3A and TET2 mutations are also found in other cancers, our studies are likely to have broad impact for understanding the genesis and treatment of a number of diseases which we can investigate by forming new collaborations with other researchers. With the incidence of MDS increasing due to an aging population, this project has high significance for public health.