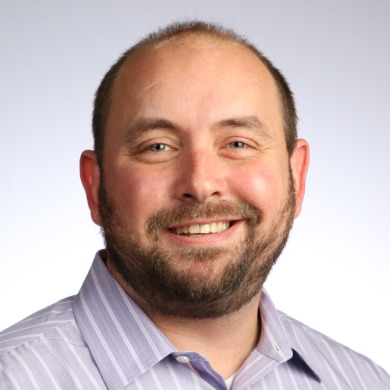 Our goal is to understand how mutations in the DNA of patient’s blood cells cause a common blood cancer called myelodysplastic syndromes (MDS). Patients with MDS develop low blood cell counts which put them at risk of life-threatening bleeding and infections. Unfortunately, there are only a few approved treatments available for MDS. Our team and others have found that about half of all people with MDS have DNA mutations in a group of related genes (named SF3B1, SRSF2, U2AF1, and ZRSR2) that are responsible for stitching RNA together inside cells, termed “RNA splicing”, a critical process in all our cells. These mutations lead to abnormal RNA splicing changes, which may be the reason for low blood cell counts in MDS patients – However, our understanding of this is incomplete.

Our team studies the RNA splicing gene U2AF1, which has two common mutations in MDS patients, referred to as “U2AF1-S34F” and “U2AF1-Q157R”. In this proposal we will study how the two different U2AF1 mutations cause MDS using mice that have the same mutations found in MDS patients. In both mice and MDS patients, the U2AF1-S34F and U2AF1-Q157R mutations each cause unique RNA splicing changes. We will determine how changes in RNA splicing affects a cell and causes low blood counts in mutant mice. We will then look for the same changes in blood cells from MDS patients with the goal of finding a way to reverse the changes and improve their low blood counts.

MDS patients also typically have more than one gene mutated in their blood cells. Previously, we found that MDS patients who have mutations in a gene called ASXL1 are much more likely to also have a U2AF1-Q157R mutation and not a U2AF1-S34F mutation. Therefore, we will combine the U2AF1-Q157R and ASXL1 mutations together in mice and use them to understand how more than one mutation can cooperate to cause MDS. Together, the studies outlined in this proposal will give us a better understanding of how MDS develops in people so that we can discover new treatments to improve the outcomes for patients with MDS. 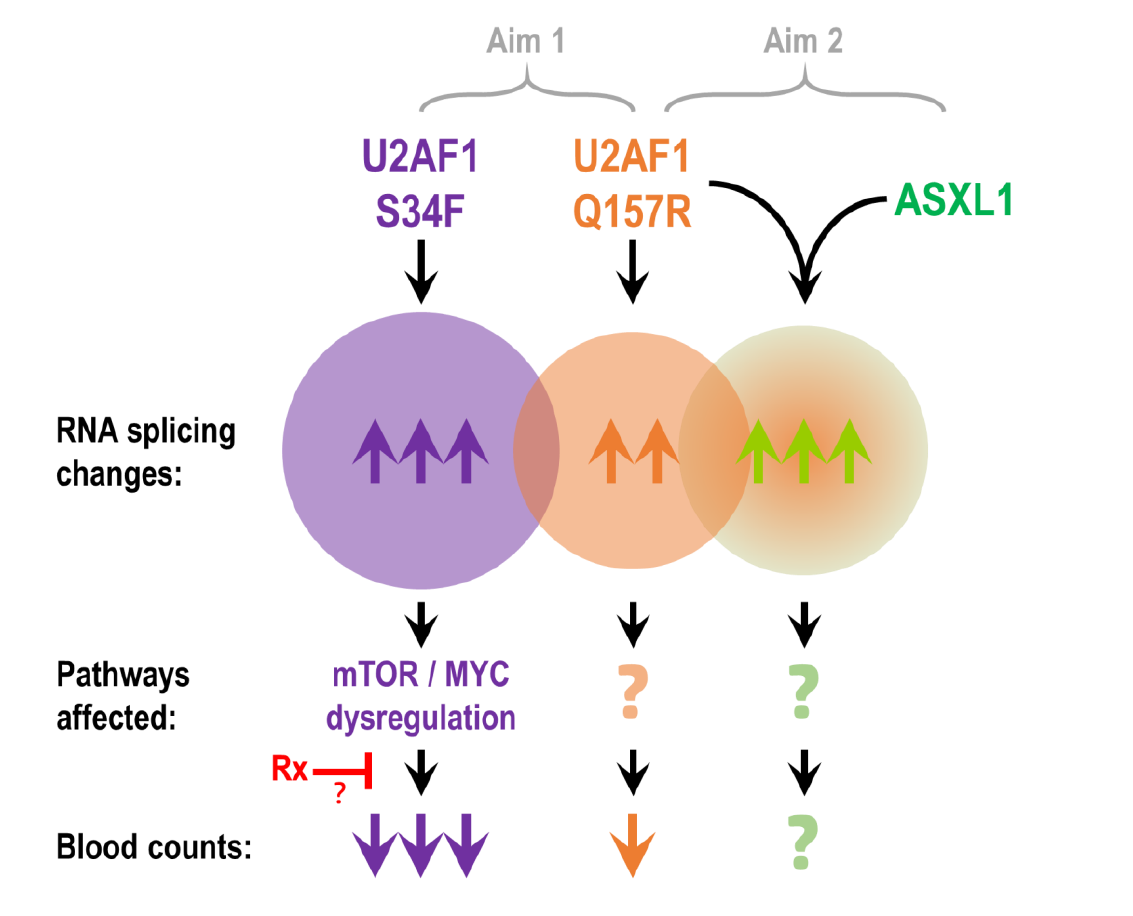