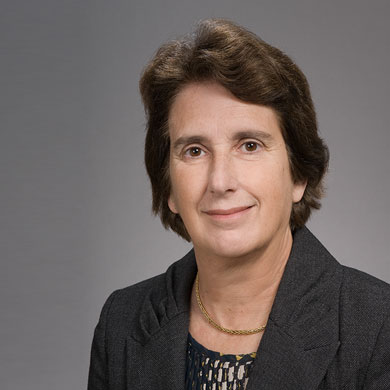 The pathogenesis of MDS anemia

Approximately 80% of persons with myelodysplastic syndrome (MDS) present with low red blood cell numbers. The anemia is problematic since individuals with MDS are elderly (the mean age at diagnosis is 71 years) and thus often have coexisting heart, lung and neurologic health issues that worsen with anemia. The goal of this application is to better understand how MDS anemia develops and why anemia occurs early in MDS (i.e. at presentation) when usually 50% or less of the marrow is replaced by MDS cells.

Over 95% of red cell content is hemoglobin. Hemoglobin is comprised of heme, a toxic ironcontaining chemical, and globin, a protein. As red cells mature, heme is made first, and then heme induces globin production. Given this sequence of events, there is an obligate time early in red cell differentiation when heme is present, but globin is absent or inadequate. The cell must export heme via the transporter, FLVCR, to avoid its toxicities. In mice lacking FLVCR, early red cell precursors die and a severe anemia resembling MDS anemia results. In recent work, we have shown that Diamond Blackfan anemia (DBA) and MDS associated with the deletion of chromosome 5q (del(5q) MDS) also result from excessive intracellular heme. In these settings, ribosomal protein mutations lead to poor ribosome function and protein, hence globin, synthesis is slowed, while heme synthesis proceeds normally in early erythroid precursors. More heme accumulates than can be exported via FLVCR, and anemia ensues. By extension, any mutation which compromises protein synthesis (not just ribosomal protein mutations) should impede globin synthesis leading to heme excess and failed red cell differentiation. As many mutations in MDS directly or indirectly impact protein transcription or protein translation, we suspect and in Specific aim 1 will determine, if this pathophysiology underlies most MDS anemia.